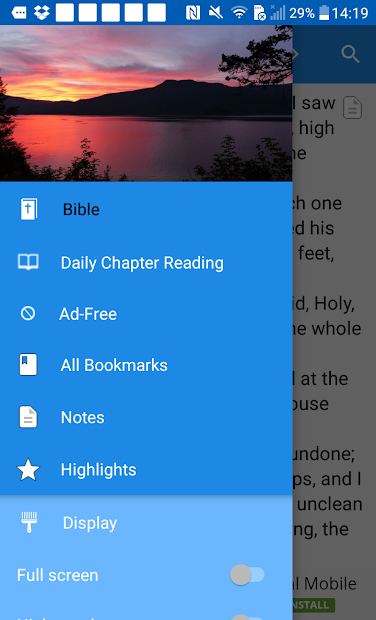 Isaiah is one of the most popular prophets from the Old Testament whose prophecies are quoted, used and shared at all times for he prophesied about the birth of Christ, Jesus which was fulfilled in the New Testament of the Bible.
“For unto us a child is born, unto us a son is given: and the government shall be upon his shoulder: and his name shall be called Wonderful, Counsellor, The mighty God, The everlasting Father, The Prince of Peace. Of the increase of his government and peace there shall be no end, upon the throne of David, and upon his kingdom, to order it, and to establish it with judgment and with justice from henceforth even for ever. The zeal of the Lord of hosts will perform this.” (Isa 9:6-7 KJV).

The Prophet Jeremiah was called by God to warn Jerusalem regarding the plans of Babylon in making them slaves. He carried the message about repentance, for the Jews to turn away from their wicked ways but they did not listen. He foretold then that after seventy years, Jerusalem and the Temple will be rebuilt.

The book of Lamentations was written by the Prophet Jeremiah which means ‘to express suffering.’ He witnessed the fall of Jerusalem and was also taken captive during those days and expressed his sorrows through the writings. The message of this book shows that judgement had come upon the people of God because of their lack of repentance and that they should learn from the mistakes they had done. God’s love and sorrow is also evident in this book.

And one of the popular stories from the book of the Major Prophet was the story of the prophet Daniel in a den of lions. A miracle had happened and that the lions had not eaten Daniel. It was also in this book that Daniel’s friends, Shadrach, Meshach and Abed-Nego were protected by God from being burnt in the blazing furnace for they refused to bow down and worship the golden statue of King Nebuchadnezzar.